3 Bug Sprays That Every Prepper Should Carry

The Most Important Tool for Virus Survival03 June 2020Next

One of the most dangerous (and invisible) risks that outdoor and disaster survivalists face is vector-borne diseases. Tiny though they may be, one bite from a disease-carrying mosquito, tick, or flea can leave you fighting for your life against malaria, Lyme disease, typhus, and even the bubonic plague. The best defense against these nasty diseases is using a variety of bug sprays, and every prepper should ensure that they have them on hand.

The problem of vector-borne diseases poses to survivalists cannot be underemphasized. Large-scale disasters like hurricanes and tsunamis result in flooded neighborhoods, abandoned buildings, and storm-ravaged regions – AKA. ideal mosquito breeding grounds. Global warming is certainly no help either, as it creates even more humid and damp conditions.

Even in today’s pre-apocalyptic society, vector-borne diseases are a growing issue. The number of cases of cases in the United States has more than tripled from 27,388 cases in 2004 to over 96,000 in 2016. Many of these diseases, including West Nile virus and Lyme disease, have expanded their range into larger areas. Others, such as Zika virus and chikungunya virus, have recently been detected in the United States for the first time.

So what can be done to thwart these would-be bloodsuckers? Thanks to modern technology, humans have harnessed the wonders of chemistry to bring us some of the best repellents available.  Here is a list of the top 3 bug sprays every prepper should carry:

Permethrin is recommended for use only on clothing, shoes, bed nets and camping gear – never on skin.  Despite this limitation, it quite effective against a range of insects and other pesky arthropods.  Some of the most popular products are Sawyer Permethrin Spray and  Repel Clothing and Gear Repellant.  These sprays can be easily applied to clothing, backpacks, hats, and other items prior to an outdoor excursion.

Created by Bayer in the 80s, picaridin is a synthetic compound developed from the same plant that produces table pepper. It is odorless, has a pleasant feel, and doesn’t damage certain fabrics and finishes like other repellents, which makes it a lucrative option for sensitive users. Sawyer Lotion is easy to apply form that won’t leave a residue on clothing.

N,N-diethyl-3-methylbenzamide , otherwise known as DEET, has been the gold standard to which all other repellents are compared to. For long-lasting protection, Saywer 30% lotion is a controlled release formulation for those long outings.  In the deep woods, use Ben’s 100% DEET when maximum force is needed.

Remember that the percentage of the active ingredient in a repellent determines its protection time, with higher concentrations offering longer protection. DEET is available in concentrations from 5 percent to 100 percent, while picaridin levels range from 5 to 20 percent.

Check out our Survival 101 page for other tips and tricks on prepping and survival skills! 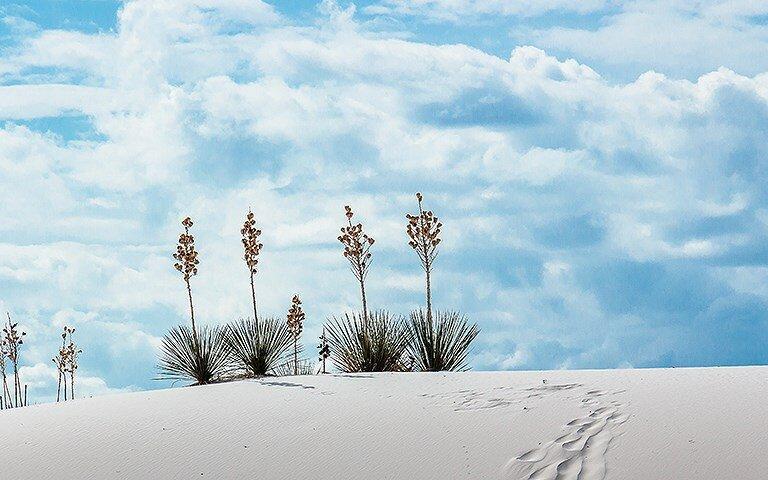 Get Vaccines Now, To Survive Later