Pharmacy As Currency In The Apocalypse

Why pharmacy will be currency during the apocalypse

Go ahead and reach into your wallet or purse right now. If you’re lucky, you’ll pull out a few bucks, possibly a couple credit cards, and maybe even an old prom picture. The mighty dollar has persuasive power and ubiquitous presence. Our currency system lets you pay bills and purchase goods without bartering, and even put money in the bank for a rainy day. And if all else fails, a good credit score can make money appear out of nowhere. A currency is generally defined by a government, though, and for a good reason. Central banks can control how much money is put into (and removed from) circulation, thus influencing the direction of an economy – not to mention dollar bills and debit cards are convenient and a lot more portable and transferable than gold nuggets and silver bars. So what happens when government is out of the picture and the world has gone crazy? Never fear, apocalypse currency is here!

Currency, by definition, is simply something used as a medium of exchange. The Romans used salt and the Flintstones used clamshells. It’s an item that people value and exchange for the things they need. Look no further than our prison system to see this economic phenomenon in action. Cigarettes, pruno (a.k.a. “toilet wine”), and various other forms of contraband have long been monetized for their value behind bars. Research by the American Sociological Association showed inmates even value ramen noodles as a medium for acquiring goods and necessities, going so far as to use them as gambling chips in poker games. Therefore, without money to acquire necessities, the necessities become the currency in the apocalypse. And that is what medications can potentially become – a medium of exchange and a formidable store of value.

Part of effective prepping involves anticipating what goods will hold the most value and be most useful as currency during an apocalypse.

More likely than not, a currency of pills and tablets will arise. A handful of antibiotics can mean the difference between life and death, and that will make them  worth far more than a diamond necklace or a stack of dollar bills. The use of valued items as a primitive monetary system has a long history. Trappers of the nineteenth century exchanged furs and pelts for valuable rations such as tobacco, ammunition, clothing, and food. Even recently in Kenya, people have resorted to using prepaid cell phone minutes as a form of currency, largely due to government instability and rapid inflation. It is in these economic circumstances that the essentials become gold and the only liquidity of concern is that of potable water.

If a headache throbs in your head, then migraines are a full-out John Bonham drum solo on your cranium. Doctors have been drilling holes in people’s heads for thousands of years, suggesting migraines have a rich history. It wasn’t until the 1990s, though, that triptan drugs hit the market and revolutionized the way we treat these painful head-pounders. For most people, triptans provide pain relief within 2 hours of dosage, which is a miracle given some migraines can last up to 72 hours.

If the rug is pulled out from under us, though, and life becomes a giant headache, there will be an excess of migraine sufferers and a shortage of treatments. A migraine prescription usually costs a small copay, but in the black market of a societal collapse, it could easily fetch top dollar. People who are in serious pain will give anything – food, supplies, first born children – for relief. Having an ample supply of triptan drugs not only assures your own migraine relief but also grants you some apocalypse currency with extraordinary bargaining power.

Imagine your fellow prepper down the road when worldwide chemical warfare breaks out. He has stocked ample supplies within the confines of his secured backyard bunker, complete with running water and a gas-powered margarita machine. What he didn’t plan for was an agonizing headache brought on by the potpourri of chemicals now present in the air. Stricken with an intolerable migraine, he’s ready to relinquish his assets for any type of relief, whether it’s with triptan drugs or a hole in the head. Luckily, you have some valuable apocalypse currency in the form of pharmaceuticals. In the end, you score a margarita machine for the price of a couple of tablets. How’s that for real-world commerce?

As the old saying goes, “Creating demand is hard; filling demand is easier.” Yes, the Good Samaritan in us all always lends a hand to those who are suffering. But having a margarita machine and never inviting your neighbor over for happy hour is grounds for an exception. The reality is that people will go to great lengths to maintain their health, and even further to relieve pain and suffering, s0 there may come a day when pills are worth far more than dollar bills.

Check out our book, “Survival Medications: 20 Essential Drugs for When The World Collapses” for more ideas on the medications that will serve you best in survivalism. 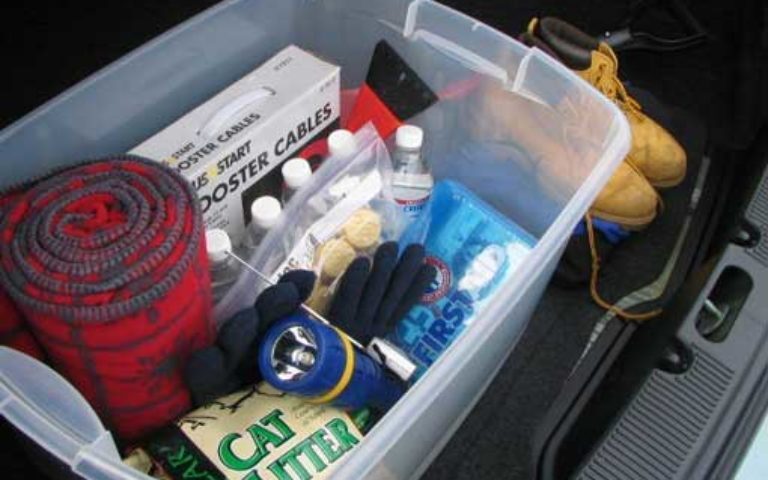