Get Vaccines Now, To Survive Later

A Prepper’s Guide to Pain Medication17 July 2020Next

One of the first and foremost considerations in survival prepping is the environment that you will be in. Just as you would pack sandals for the beach and skis for the slopes, the survivalist must account for diseases and dangers specific to the region they will be surviving in. Many of the most lethal illnesses to have struck humankind have now been subdued, thanks to modern medicine, and as a savvy survivalist, you had better take advantage of it while you still can. Vaccines are an invaluable component to survival prep, as they will biologically equip you now in order to fend off viruses later. Even when your doctor’s office or local hospital is nothing but a smoldering pile of debris, the vaccinations you received back in normal civilization will continue to defend you fervently.

Homes built in hurricane-prone regions, for example, are typically raised above the flood line and equipped with storm shutters to weather the rising waters and high winds. As the saying goes, “When in Rome, do as the Romans do”. Knowing your environment means familiarizing yourself with potential illnesses it may dish out when chaos breaks loose. Just as fires occur in forests and coasts are susceptible to tsunamis, certain areas are inherently prone to specific diseases. This list is intended for travelers, but it provides you with a country by country breakdown of recommended vaccines in each area, which could be helpful in your planning.

Take malaria, for example. Malaria is a vector-borne protozoan infection that is transferred to humans by infected mosquitoes. A massive flood = more water = more mosquito breeding grounds = more potentially malaria-ridden mosquitoes. According to the World Health Organization (WHO), in 2015 there were 214 million new cases of malaria, resulting in 438,000 deaths. A majority of those cases originated in Sub-Saharan Africa, where the disease-carrying mosquitoes are abundant and drugs to treat malaria are scarce. In stark contrast, there were only about 1,400 cases of malaria in the United States (to do the math for you, that’s 0.0007% of all cases). Clearly, survival in tropical regions, water-laden regions would warrant malaria prophylaxis more than, say, survival in the Scandinavian countries. Consider carrying potent antimalarials such as primaquine, chloroquine, and doxycycline in regions where malaria is endemic.

The same goes for areas where vaccine-preventable diseases are endemic. Yellow fever is a viral illness endemic to the tropical regions of Africa and South America. It can cause liver damage and even death, yet there is a highly effective vaccine available. The risk of contracting a dangerous disease is essentially eliminated through a simple injection. Vaccines can also provide valuable protection against diseases, such as hepatitis A and rabies, that may become rampant during times of global meltdown. All that to say, vaccines are one of the most useful tools available when it comes to survival prep.

Meanwhile, here in the United States, the anti-vaccination movement persists, prompting people to forgo the recommended regimens in the face of unsubstantiated scientific evidence. Measles, a highly contagious viral infection affecting more than 20 million people every year worldwide, is a problem in Africa and Asia and still occurs sporadically in the United States. In fact, measles causes more deaths in the world than any other vaccine-preventable disease, yet many people remain unvaccinated due to religious or philosophical beliefs.

When a global catastrophe casts our public health system into the gutter, the progress we’ve made against these pathogens will follow it. And like the Rolling Stones, these vaccine-preventable diseases will make a reunion world tour, infecting a whole new generation of susceptible hosts.

Check out our Survival 101 page for other tips and tricks on prepping and survival skills! 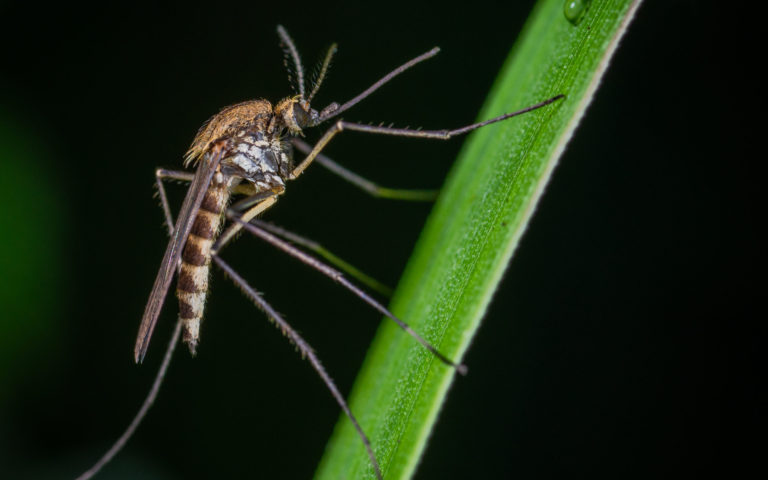 3 Bug Sprays That Every Prepper Should Carry 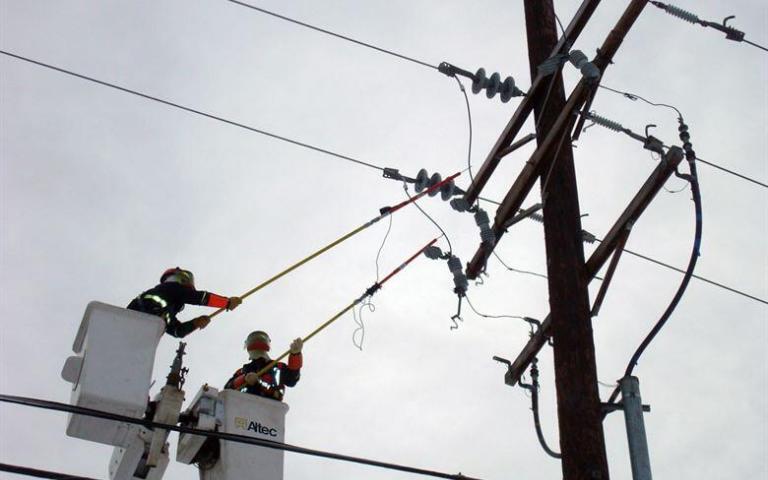